WCIT at the Tower of London 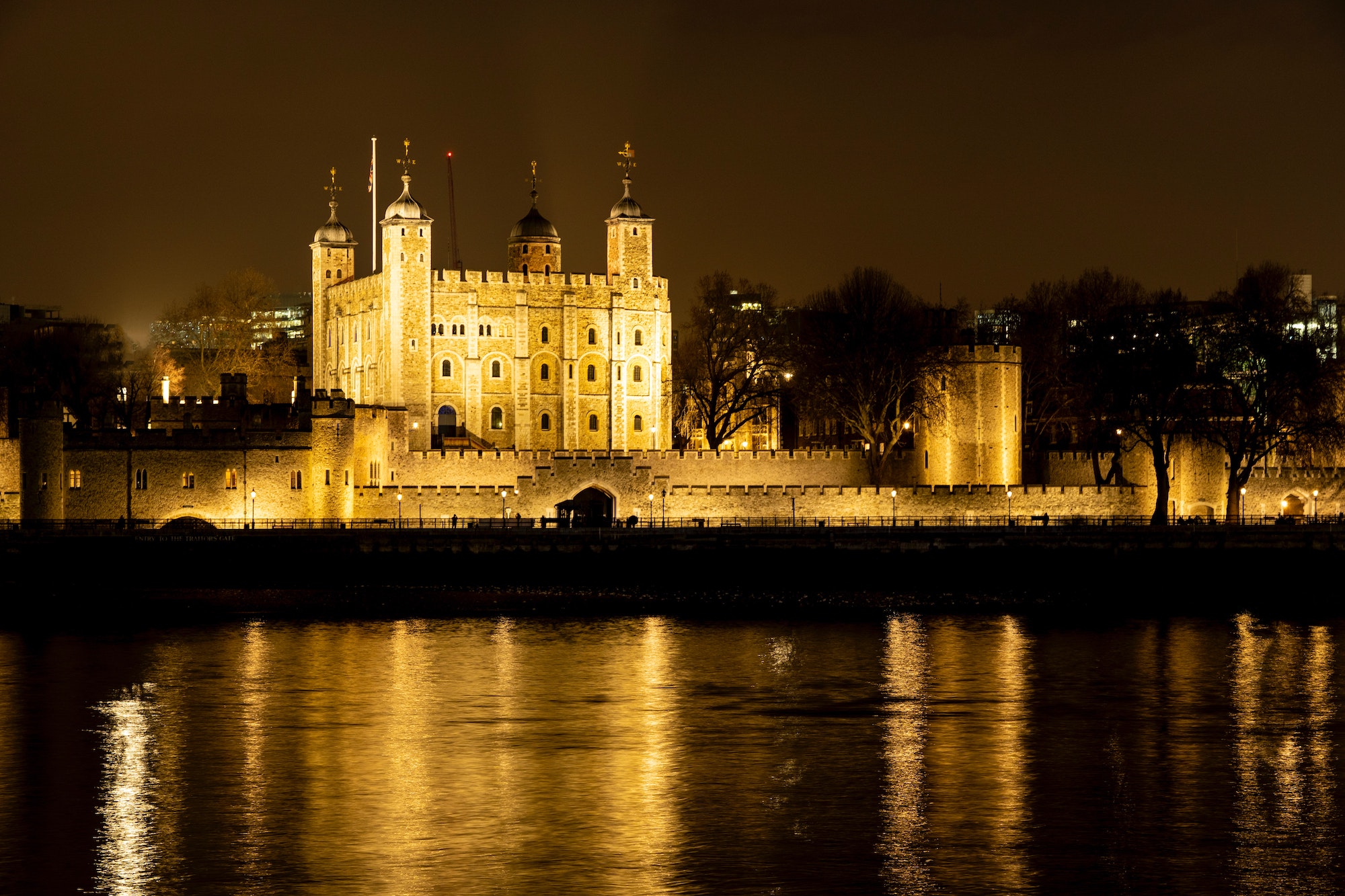 A select party of WCIT members were given an after-hours tour of the Tower of London on the 15th of November 2021; this was organized by Freeman and Oarswoman Sabia Sultan. This was the first in-person event for several new Freemen of the Company.

Yeoman Warder Spike Abbott gave a fascinating tour of the floodlit Tower, showing Traitor’s Gate, where many prisoners came to the Tower who never left again, the Bloody Tower, where King Henry VI was murdered and the Princes in the Tower vanished. We saw the White Tower, one of the most iconic castle keeps in the world, then went via the private execution ground, where Lady Jane Grey and Anne Boleyn were beheaded, to the chapel of St Peter ad Vincula (St Peter in Chains).

This is the parish church for the Tower of London.  Many people who were executed on Tower Hill and in the Tower itself are buried there; Anne Boleyn, Catherine Howard, Sir Thomas More and Thomas Cromwell, to name a handful of them. It is also the chapel for our fellow Modern Livery Company, the Worshipful Company of Security Professionals. It is a small chapel, with many impressive monuments to officials who worked at the Tower, as well as a long list of people who were executed and who do not have individual monuments.

From the Chapel we went to the Yeoman Warders’ private club, The Keys. One of the beers on tap there was “Treason”.   “I would like to try ‘Treason’ tonight” is a risky thing to say in the Tower, given all we had learned on the tour!

We then watched the Ceremony of the Keys, one of the oldest military ceremonies in the world, where the gates are ceremonially locked by a Yeoman Warder accompanied by a military escort. There is a challenge by a sentry to ensure that the keys are actually the Queen’s keys, and the Last Post is played, after which the soldiers are dismissed and the Keys are taken for safe-keeping.