The Company’s structure mirrors the tradition of long-standing livery companies. 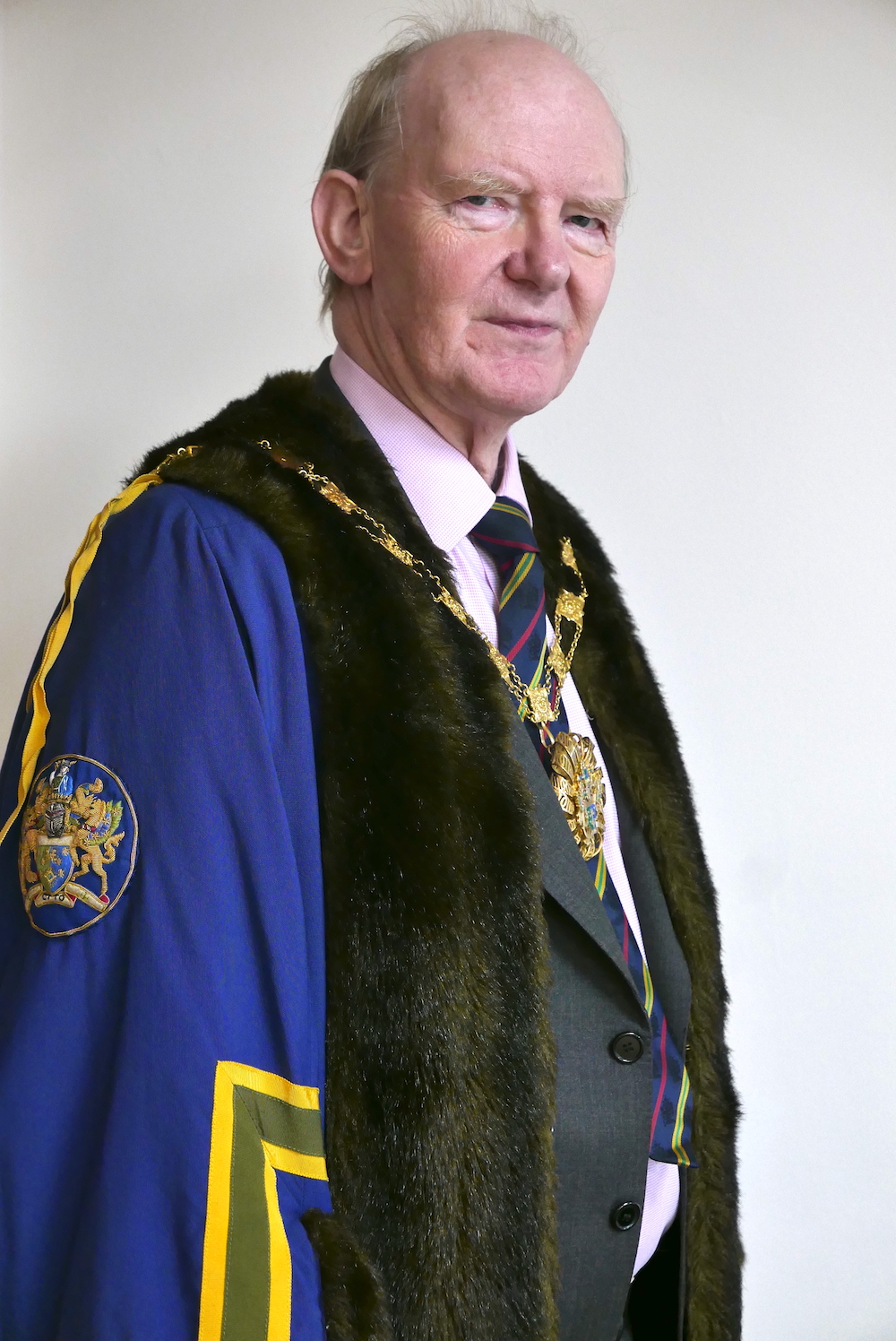 Mark Holford is a solicitor by profession but spent 38 years with an international provider of market leading insurance services, amany of them in the shipping and transport sector. During the last 20 years he has been involved in a number of B2B start-ups in the international transport sector. He is currently the chairman of another B2B tech start-up and a non-executive director of a wine importer: he is an investor in these and other start-ups. Mark is also a trustee of a charity which supports young opera singers in the early stages of their careers. 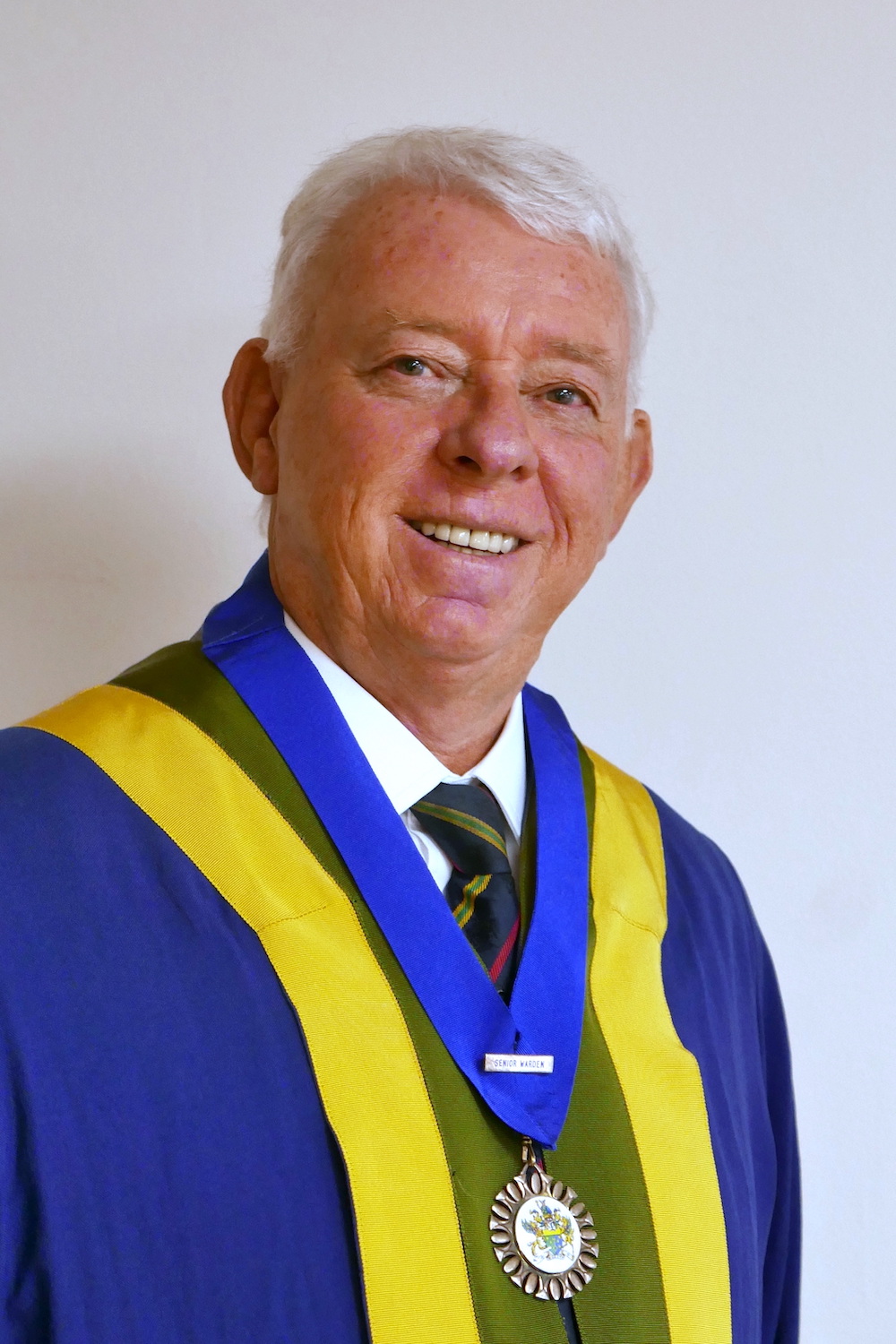 Alistair Fulton has been in the supply side of the IT Industry since 1971. Founding Managing Director of the Triad Group Plc in 1988 and CEO responsible for growth from start-up to London Stock Market IPO in March 1996. Triad won the Holway Boring Award in recognition of unbroken profits growth. He was Chairman from 1997 to 1999 and then senior non-executive Director to date. He was President of CSSA (now TechUK) in 2000-2001 and Board member 1995 to 2007. Alistair continues to represent UK IT Industry on the Philippines British Business Council since 1999. He is a mentor, non-executive director and an investor in early stage technology companies. Alistair is a Chartered Engineer and member of BCS.

Alistair was Chairman of the WCIT Industry Committee and has sat on Court since 2012. 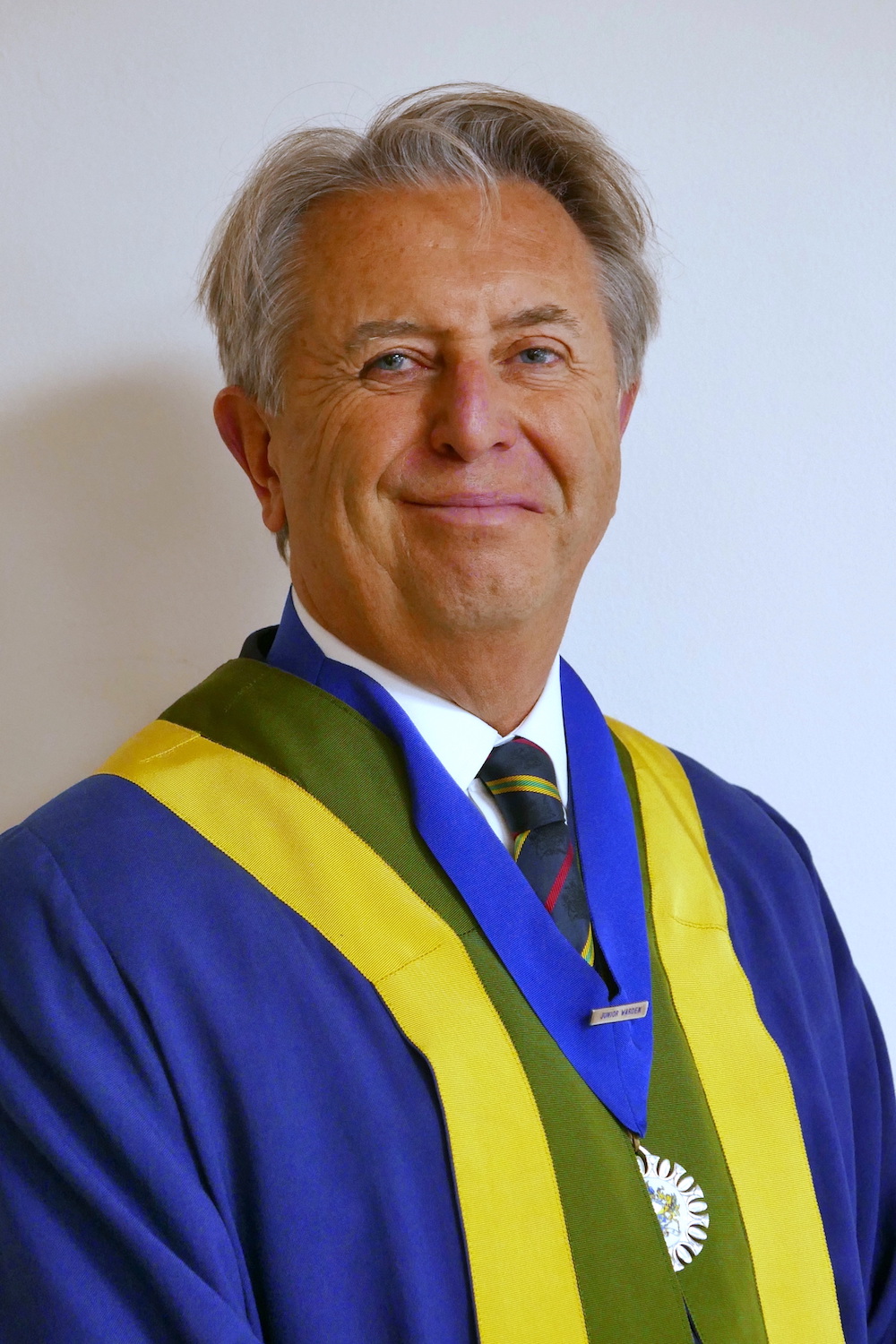 Rob Wirszycz is a non-exec chairman, advisor and mentor for a number of start-up, scale-up, private equity-backed and publicly-quoted businesses that operate in the software and services industry. He has been involved in the broad IT industry for over 30 years in marketing, sales and general management. He was Director General of the CSSA (now TechUK), the UK IT industry trade association, from 1994-1997. He holds Chartered status as an Engineer and Marketer, is a fellow of RSA and BCS, and is a Visiting Fellow at Cass Business School.

Rob has been a member of WCIT since 1995 and has sat on Court since 2016. He is a member of the Entrepreneurs Panel, which he chaired for several years. 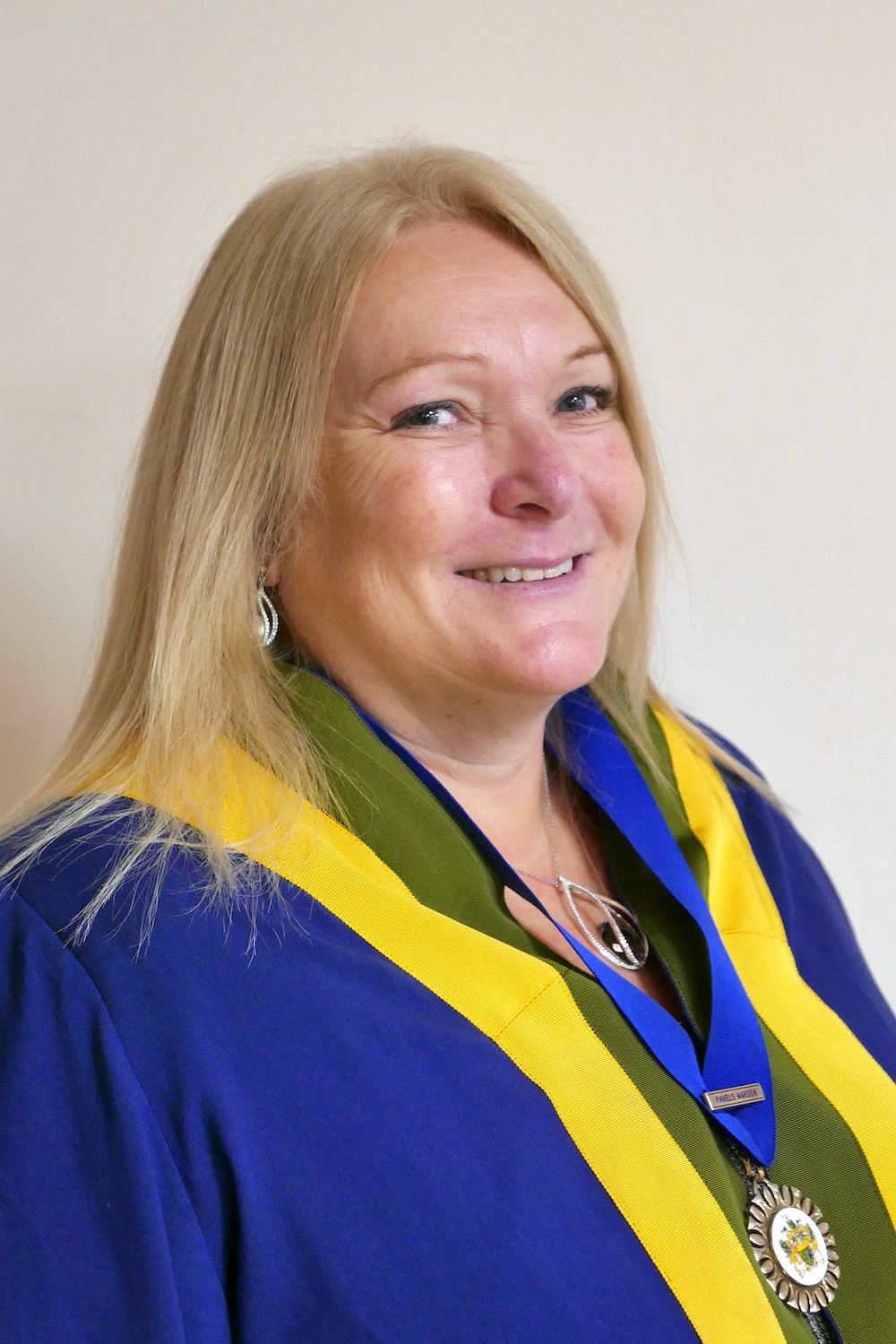 Kerri Mansfield left school at 17 and has been in IT ever since, as a trainer, coach and project manager working as an independent consultant in the financial and technology sectors. Kerri was awarded a BSc in Social Studies from the Open University and gained her Masters in Professional Development from Middlesex University in 2019. Kerri is an Honorary Fellow of the Coaching Academy, a Fellow of the BCS and a Fellow of the Learning and Performance Institute and was a winner at the National Mentoring Awards in 2019. Within WCIT, Kerri has been Chairman of the Events Panel, Careers Panel and Charitable Fundraising Committee and has been instrumental in the setup of the coaching initiative with the Royal Corps of Signals, Judicial Panel and the Equality Committee in recent years.